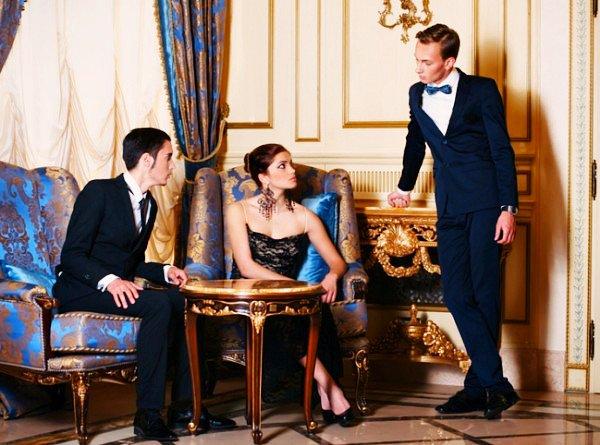 Rules of greeting from Kristina Angel

Across the globe it is quite common to greet one another – in doing so people express their sympathy and kindness. It is fairly normal to even greet a person you have never known before (such as a shop assistant or a hotel worker, etc.). Sometimes greeting in words is accompanied by additional actions, such as handshakes, bows, taking one’s hat off, etc.
According to etiquette practices, a man would always greet a woman first, same for a younger man vs. an old man and a junior colleague vs. a senior one. If a woman is accompanied by a man, she would first greet another woman who is not. In case couples greet one another, woman greet first, followed by men and then by each between themselves.
In case a man on a chair is approached either by a woman or an older man, then this man should stand up and the one, who is approaching, would greet first. Also, at the official events a keeper of the event should be greeted first. When it comes to greetings, there is some specifics in many countries – although it is fine to follow general rules if you are not familiar with local.
In case there are a lot people in the room, a housewife should be greeted first, followed by other women – only afterwards a man of the house and other men are greeted. A woman offers her hand to a man in the first place – in case she wants to limit herself to a small bow, a man should not offer his hand in return. Same applies to older vs. younger men.
Let’s consider more complex situations:
If you would like to address to your relative or to a person you are well familiar with in the presence of other people, it is a good practice to address them by a name and a patronym as you don’t have to demonstrate to everyone your close relationships and ties.
In case you are called by someone in a very familiar or over the edge manner (such as “You hoo!”) – you don’t have to respond to that. At the same time, make sure you don’t end up lecturing others during a short meeting – it is a much better solution to follow etiquette rules and, as such, lead by example.
If you talking about someone, it is a generally a good manner not to say “he” or “she”, but mention names instead, even when it comes to your own relatives.
A greeting is usually kicked off with “Hello” (or “Hi” in case it’s a company of friends), or, depending on the time of the day, such common phrases used as “Good morning”, “Good afternoon” and “Good evening”. In the official environment these entry phrases are usually followed by a title, a name and a surname of the person who is being greeted. One has to be accurate, clear and measured and, obviously, smile when greeting.
It happens that a man greets you, but you just can’t recall his face – in this scenario try to avoid saying something like: “Your face looks familiar to me, but I just can’t remember when I met you before”. Try keeping such a conversation and get it going for some reasonable time – in many cases your dialogue partner will just remind you of herself and when you met before. Alternatively, if you meet a person and understand that she doesn’t recognise you at all, try avoiding phrases like: “Can’t you remember me?” – it is usually better to just remind this person when it happened, the situation itself and your name.
Before greeting anyone, keep in mind that it should be done in a clean distance between yourself and the person you would like to greet – avoid having tables, door thresholds, etc. in between both of you. Also, back to housewives, if one suggests you to have a sit and keeps standing at the same time, don’t do that before she does herself first.
If you have noticed a familiar face quite far away from you (such as on the other side of the road, in a bus, etc.) and the other person didn’t, then just greet him / her with a nod, a smile or using some similar simple techniques – trying avoiding screaming out laud. Same applies when you see someone you know approaching you – don’t shout out “Hello” from far away, take a pause before this person is a just couple of steps away from you.
In a situation when your companion greets a person you don’t know, you should also do the same. Also, even if you know a single person in a company, you should greet the others as well.
By the way, if you are in a group of people and notice someone you know, it is not necessary to introduce him / her to all the others – it is quite normal to step aside for a little bit and have a separate conversation.
Once you enter a room with a lot of people, you don’t have to greet every single person in it – it is absolutely okay to do the general greeting to everyone and say: “Good afternoon!”.
It used to be a common practice to kiss a female’s hand at the greeting – these times have passed away and now you just shake hands instead. It is not crucial for a woman to take her gloves off unless it is a greeting of another woman who is much older. A man does not have to take his gloves either when greeting a woman (unless he wears thick furry gloves). By the way, to the gloves point, one should obviously take it all off before greeting a large group of people at a place (unless these gloves are a part of your evening wear!). 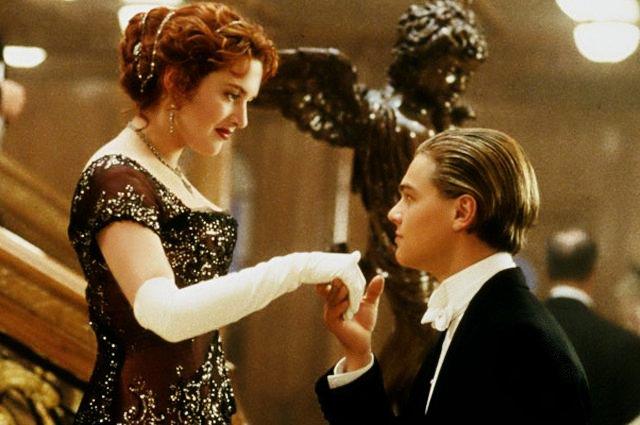